I’m working on several things for the site at the moment. I’m writing a series I started a while back on Richard Carrier and the resurrection of Jesus. I’ll have a few comments to make about Bart Ehrman’s new book on the historical Jesus. I have some podcasts that I’m working on, too. Good things take time, and I want this stuff to be good. But in the meantime, I thought this recent turn of events might be of some public interest around here. 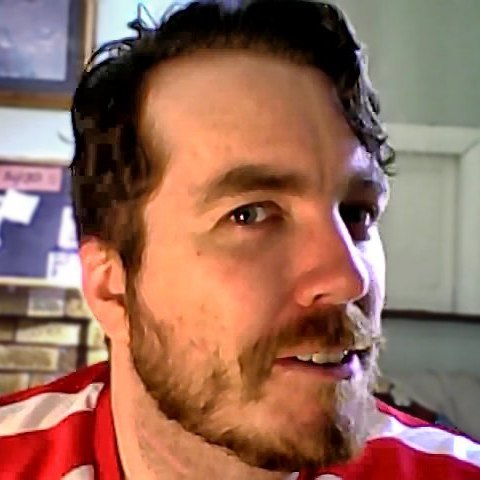 70 thoughts on “The times they are a changin’”