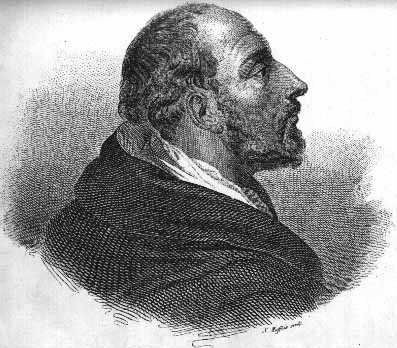 Aquinas’ “moral argument” might not be what you expect to find.

What is the fourth way? In popular apologetics (and anti-apologetics) it is often referred to as the “moral argument” for God’s existence. However, if it is a moral argument, it is unlike any other moral argument you’re likely to hear. In Aquinas’ words:

The moral argument as we know it was overtly introduced into philosophy of religion by Immanuel Kant. His was an argument that sought to explain the existence of moral duty, which is what we’ve come to expect of moral arguments. Moral duties are lacking in Aquinas’ fourth way. Aquinas’ argument is a platonic argument (an argument influenced by Plato). In Plato’s thought, things that exist in the world are shadows of ideal things that exist in the world of forms or ideas. For example, a thing is a good train to the extent that it resembles the train, a blueprint of the perfect train, a train existing in the world of forms. This is the form of a train. Likewise, things that have goodness in this world, the “world of sight” as Plato put it, are good to the extent that they resemble the good, the perfect form or idea of goodness in concrete form (concrete in the sense that Plato spoke of “the good” rather than the more abstract “goodness”).

Maybe you could re-tool the argument into a moral argument along the following lines: The best people in the world are righteous, and the worst are wicked, and this is a matter of fact. But if we measure things as righteous or wicked then there must be some standard according to which we measure them, something perfectly righteous that people can either resemble or fail to resemble. And this perfectly righteous thing is God. Make no mistake, this was not Aquinas’ argument. It also would not be the best version of the moral argument, even if Aquinas had argued this way. I’m not even sure that it’s sound, but if you want a moral argument closely modelled on Aquinas’ fourth way, that’s about as good as it gets.

NB: My opinion is subject to change without notice.

3 thoughts on “Aquinas and his “Moral Argument””