John: No, I don’t think so. I think eternal torment is equally likely as an interpretation. END_OF_DOCUMENT_TOKEN_TO_BE_REPLACED

We can’t erase the fact that abortion is homicide just because we aren’t as attached to the unborn as we are to other humans. The truth is that whether or not your life has value, and whether or not you are disposable, cannot be determined by how I feel about you.

If you try to get pregnant and fail, it is frustrating. If you have a heavy menstruation slightly late, suggesting that fertilization occurred but the pregnancy failed very early on, it is even sadder. But it is not the same as managing to be pregnant for several months and then finding that the fetus has died. And that in turn is nowhere near as tragic as having your delivery date arrive and the child be stillborn.

Mothers know this. Fathers who’ve experienced any aspect of this know it too. And so how can so many people nonetheless accept the stark and unnuanced claim that “abortion is murdering babies” without a blink?

END_OF_DOCUMENT_TOKEN_TO_BE_REPLACED

Richard Dawkins isn’t stupid. He’s a bright spark. This makes me think that his muddle-headedness about arguments for God’s existence can’t be written off as a dullard’s inability to understand. The confusion must surely be an intentional tactic to confuse matters, giving his fans the impression that arguments for God’s existence are just a bit of a mess. The (possibly kinder) alternative is that Dawkins exhibits an inexcusable laziness and hubris, pontificating about arguments that he has never taken the time to understand because he just knows that religious beliefs are a load of nonsense.

END_OF_DOCUMENT_TOKEN_TO_BE_REPLACED 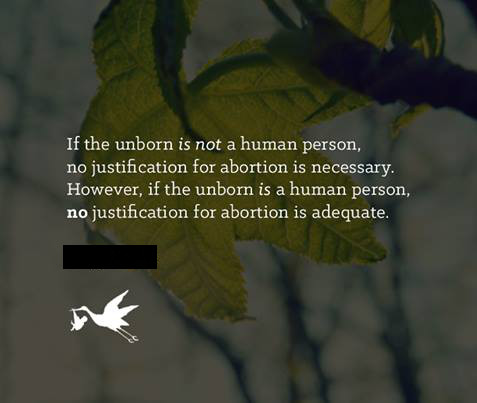 When I saw this picture being shared, I asked pro-lifers (those of us who believe that abortion is, prima facie, morally indefensible) not to share it. I asked them to be more careful and critical than that. END_OF_DOCUMENT_TOKEN_TO_BE_REPLACED

Of course none of that is true. It is bizarre, false, and certainly not a view that I would ever call biblical or Christian. And yet, I have just read an article by the head of a major Evangelical apologetics organisation in which he claimed all of these things. END_OF_DOCUMENT_TOKEN_TO_BE_REPLACED

Listen to the answer for yourself: END_OF_DOCUMENT_TOKEN_TO_BE_REPLACED

It happens far too often that somebody thinks that they are criticisng simplistic fundamentalism, when in fact they are the practitioner, rather than the genuine critic, of simplistic thinking.

Someone recently pointed out a video clip of a guy named John talking about homosexual relationships and the Bible. This is the point where I would normally offer a one-sentence summary of what his central claim is, but I’m not absolutely sure what it is. It has something to do with homosexuality, the f-word (fundamentalists), and consistency. Here’s the clip:

END_OF_DOCUMENT_TOKEN_TO_BE_REPLACED 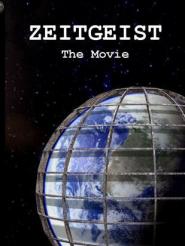